On the 13th of February in Sofia was held the annual march in honour of general Hristo Lukov, commonly known as Lukovmarch. For several years the authorities have been trying to prevent the event because of pressure from globalist international organizations (especially the World Jewish congress) and several embassies (including US, Russian and Israeli). But this year was the hardest (so far) for us to organize and hold the march.

It is very important to mention here that  for several years in a row we had won all the cases in the court against the authorities for the restrictions and repressions they impose on us. The decision of the highest court was that all the actions of the autorites against us were not only against the law, but against the Constitution itself. Despite all of this, this year the mayor of Sofia decided to do whatever it takes to prevent the march from happening to please the globalist masters even if that means to go against the law and the Constitution. Also before the march there was an organized media campaign against our organization and against Lukovmarch. Not only leftist and liberal NGOs were part of it, but also most of the political parties (with very few exceptions by patriotic formations) from the whole spectrum – leftist, liberal, “right”.  And on top of all – there was an ongoing court case because the General Prosecutor wanted to ban our organization.

The situation got even more complicated because the day before Lukovmarch we received information from a trusted source that a provocation was being prepared at the initial point where the march should start. And a camera crew of a certain international organization was prepared to film this provocation in order to be used in future as a lawful basis to ban the march once and for all. We also knew that the mayor will issue an order forbidding us the procession with tources to the house of gen. Lukov.

So we have to act. On the day of the march we sent part of our security team at the point that officially was announced as a gathering place for the march, so they can assure that there will be no provocation allowed (we did not trust the police that they will do their job). People at the place were also warned about such danger. Our representatives were there, giving interviews to the media. Because of the campaign against us there was a high media interest and we had the chance to defend our positions in a live report on national TV.

All the while we were preparing a second location at which people were gathering in secret. We knew that authorities already had a scenario on which they would act. The order of the mayor was written in advance and a huge police force was mobilized to prevent the procession. Even the official information sended to the media and the official statements of different institutions were written in advance. The statement of one certain embassy, thanking the authorities for their actions that prevented this “antisemitic” event was also written in advanced (showing very clearly who writes the script).

And at the same time when the order was given and the media released their reports on how Lukovmarch was prevented by the authorities, the real march on the streets of Sofia began. The vast police force was at the official gathering place and had to escort people who were there to the house of gen. Lukov. Meanwhile, before the eyes of the surprised and outnumbered police patrols, an imposing number of people were marching with torches in strict order like an army, chanting the name of general Lukov. We had our march despite everything! And when all the participants from the two processions gathered in front of the General’s home, we had our official ceremony. We won this battle!

And a second big defeat for our enemies came a few days after Lukovmarch. The rule of the Court of First Instance on the demand of the General Prosecutor to ban our organization was in our favour. The court not only ordered that there is no legal reason to ban BNS and that the claims of the prosecution are not backed by any real evidence, but also that general Lukov is a national hero and anyone celebrating him or confessing the views of his organization should not be prosecuted by the authorities.

And we want to thank all our European comrades for their support for both our organization and Lukovmarch in these hard times for us. Special thanks to our comrades, with whom we are together in Alliance Fortress Europe – our German, Hungarian, French, Polish and Czech friends who make different actions in solidarity with us. Those were very heartwarming moments for us. We also thank our good Swedish comrades with whom we’ve built strong friendships over the years, and our new Romanian comrades who were supportive. We thank all other comrades from Europe that showed support in different forms. The true brotherhood between European nationalist is growing stronger and this will reshape our continent!

And as we celebrate our victory we remember that it means that the enemy will try to hit harder next time. There will be many more battles to come before we reclaim what is ours. But victory belongs to the most persevering! 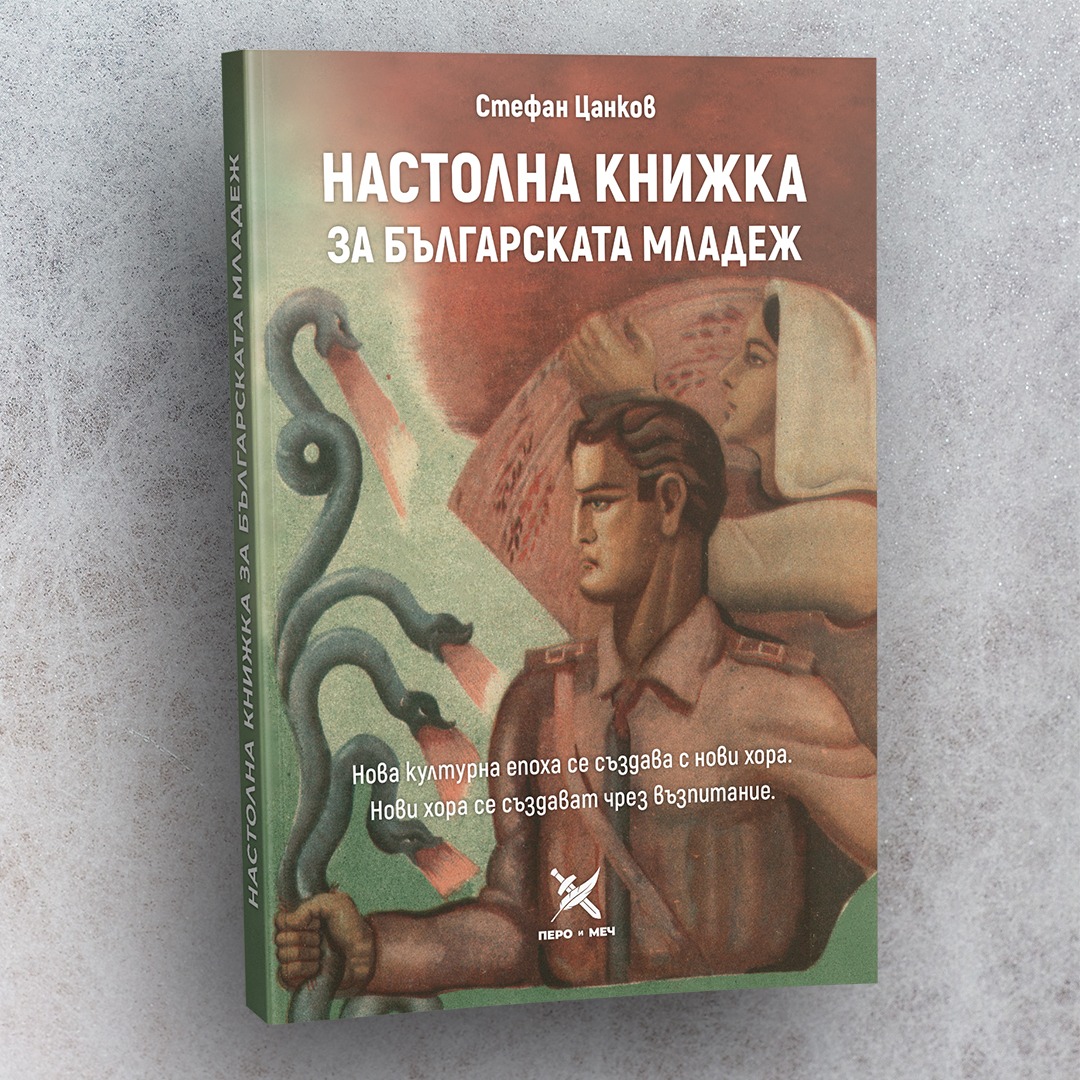